The Plight of the Perfectionist

I’m here to talk to you about the plight of the perfectionist. Some of us are perfectionists, myself included… maybe you show tendencies…

But, it’s a wide spectrum AND there are a lot of people who follow our content that want to complete tasks with excellence, so I have a strong warning for you….

Here's the big issue... according to me.

When we are perfectionists, we expect that we will manifest our best every time.

We always expect to be doing our best, right?

We expect the projects that we undertake and our responsibilities will be completed perfectly.

If we take a test, of course, we expect to get top marks...because well, that’s how we do...

We don’t think we are wrong.

Obviously, that’s not true… but here’s what happens, and if you pay attention to any part of this.

I want you to hear this: We don't celebrate when we do get things right.

And when projects come to fruition, and they’re perfect, or we get things done the best, or they’re just right... just how we wanted it, then we don’t experience pleasure or enjoyment, because we expected it to be right and we built it right. Of course, it worked out! It was always supposed to work out.

So celebrate wins...as a perfectionist 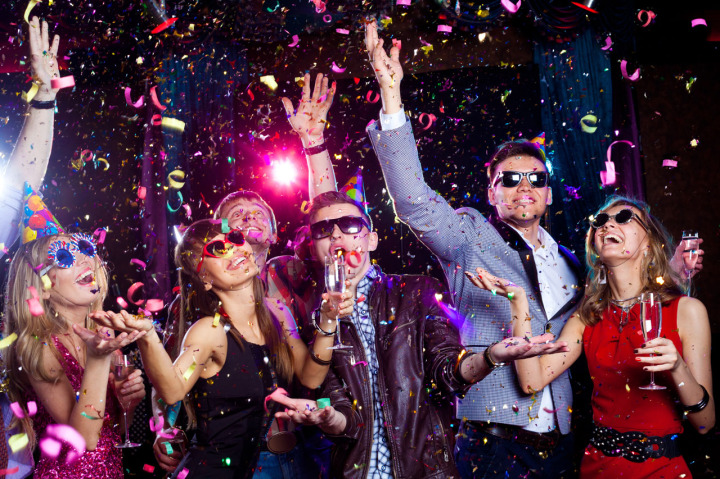 When we don't celebrate wins ( or even have a mental victory), we are failing to release the chemicals that will reinforce satisfaction or pleasure when we achieve.

Think of it like dopamines, they can program or rewire us to feel better.

But perfectionists, as a result of their expectant attitudes, don't feel better about themselves.

Heck many times, after accomplishing something exceptionally well, they don’t feel anything at all.

And that’s because chemically, they aren’t!

To make matters even worse, when things don't turn out impeccable for perfectionists, then it's a hugely negative experience.

The perception or attitude is a complete failure... because it was supposed to be perfect.

It’s that person who is trying to throw the perfect party, but the balloons were the wrong color. Everyone else in the world had a great time, but the person with the expectations is disappointed. 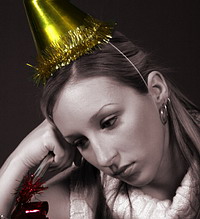 It wasn’t a failure.

But instead of enjoying a good time, we have despair and negativity.

And then there are the downward spiraling thoughts that crush our confidence and our ability moving forward.

We are at risk of not even starting because we haven't given ourselves permission to fail. We tell ourselves a complete lie… and that is “doing nothing is better than failing.”

If this happens over and over, and we live this repeated story in our minds that we're not good enough. And If we tell ourselves that, then it becomes self-fulfilling. It becomes the truth.

And when a person gets to a point like that--putting it all together: we don’t allow ourselves to fail and we don't even know how to win.

We don't know what it feels like to win…

That’s the risk… and doesn't all of this make sense… the plight of the perfectionist?

Absolutely not! There is definitely a balance in there.

A Strategic Guide For Meaningful Conversations

Get Our Free I.M.P.A.C.T Resource for an effective communication framework for one-on-one meetings.

Yes, I Want The Free Resource 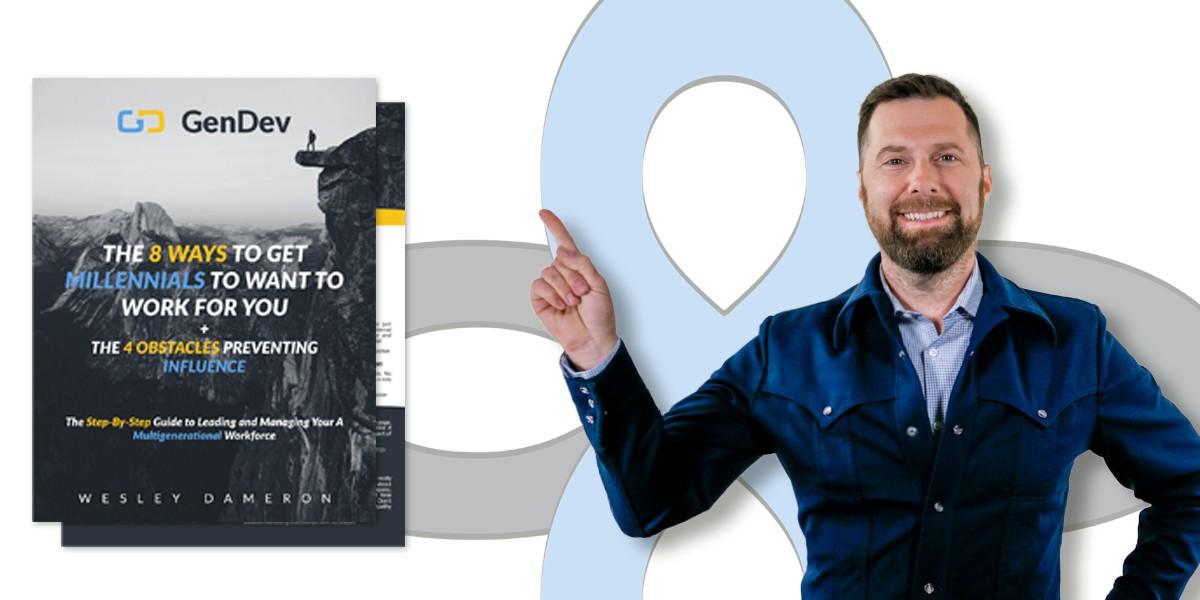 Get our FREE bullet-proof action guide with practical steps you can take RIGHT NOW to unlock the infinite potential of a young team.

8 Ways to Get Millennials to WANT to Work for You.

(Get the guide sent directly to your inbox. We will not spam you.)